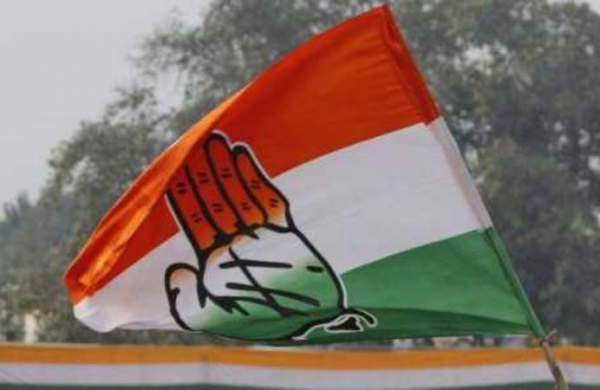 By PTI
IMPHAL: Govindas Konthoujam, Congress MLA and former president of Manipur Pradesh Congress Committee (MPCC) Wednesday resigned from the membership of state Assembly and primary membership of the party.

A six-time consecutively elected MLA from Bishnupur seat, he had resigned as MPCC president on July 20. Assembly poll in the northeastern state is due in 2022.

Loken Singh told PTI that Konthoujam has submitted his resignation letter from the primary membership of the party at the Congress Bhawan here stating that he had taken the step due to personal reasons.

An Assembly official told PTI that Konthoujam submitted his resignation letter to the Speaker on Wednesday morning.

Congress had bagged more seats in the 60-member house than BJP in the 2017 state Assembly poll but had failed to cross the halfway mark and was unable to cobble up an alliance to form the government.

The BJP had then managed to stitch up an alliance with other parties and came to power.

Presently the House has an effective strength of 56 in which the BJP has 25 members and the Congress 17.

With Kanthoujam’s resignation from the House and the party the figure for the Congress now stands at 16.