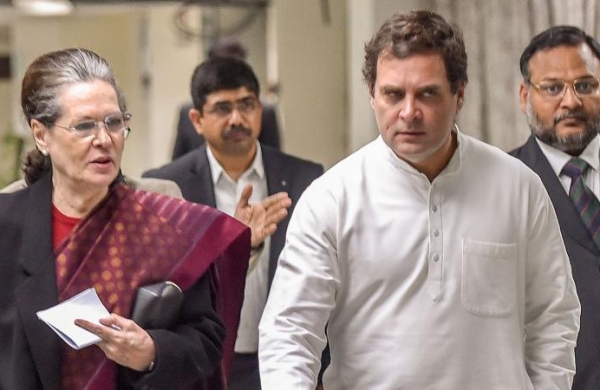 By PTI
NEW DELHI: Top Congress leaders including Ghulam Nabi Azad, Anand Sharma and Kapil Sibal of the ‘group of 23′ have not been named in the party’s list of star campaigners for the first phase of assembly polls in West Bengal despite their willingness to campaign.

The G-23 leaders, who had written to Congress chief Sonia Gandhi in August last year demanding organisational overhaul, had expressed their desire to canvass for the party in the upcoming elections.

However, only two from among the G-23 — Jitin Prasada and Akhilesh Prasad Singh — have been included as the party named 30 star campaigners.

Prasada is the in-charge of party affairs in West Bengal and Akhilesh Prasad Singh is a Rajya Sabha MP.

Some prominent youth leaders who will campaign for the party as star campaigners in West Bengal include Deepender Hooda, Abhijeet Mukherjee, Jaiveer Shergill, Pawan Khera and Mohd Azharuddin.

Azad had recently said that he along with his colleagues would campaign for the party in the upcoming assembly elections, wherever asked by the party or individually by candidates.

He had said that ensuring the victory of Congress, and the BJP’s defeat, was their top priority.

Asked about some prominent Congressmen missing in the star campaigners’ list, party spokesperson Pawan Khera said there are different phases of elections and some more names would figure in other lists for West Bengal and other states.