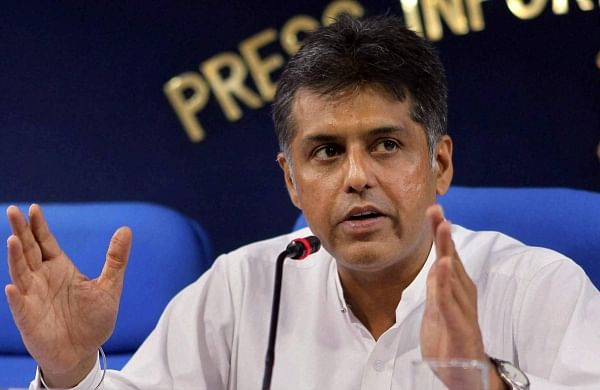 By ANI
NEW DELHI: Amid the logjam over the ‘Pegasus project’ media report, several Congress MPs Manickam Tagore and Manish Tewari on Wednesday gave adjournment notices in the Lok Sabha to discuss the issue.

Meanwhile, Rajya Sabha Chairman M Venkaiah Naidu on Tuesday urged both the Central government and the Opposition leaders to collectively resolve the present stalemate in the Parliament.

For the last few days, the business of both the Houses of the Parliament remained majorly disrupted due to the continuous ruckus created by the Opposition over issues including farmers’ protest, Pegasus spyware, COVID-19 and inflation.