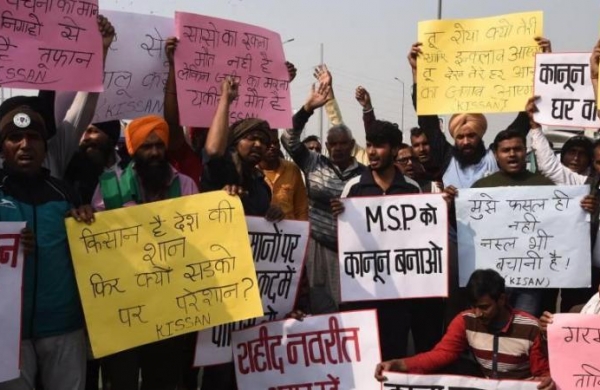 Congress leader and Lok Sabha member Manish Tewari told reporters that the Repealing and Amendment Bill 2021 will be moved in the Lower House by a group of party MPs from Punjab including himself, Preneet Kaur, Jasbir Singh Gill and Santokh Chaudhary.

Tewari said they will seek the support of fellow MPs from other parties who have sympathies for the farmers and support their stand on the new legislations.

Asked whether a similar bill could be introduced in Rajya Sabha, he said they will request their counterparts in the Upper House to do so.

For over two months now, thousands of farmers have been protesting at Delhi borders against the three farm sector reform laws which were enacted in September last year.