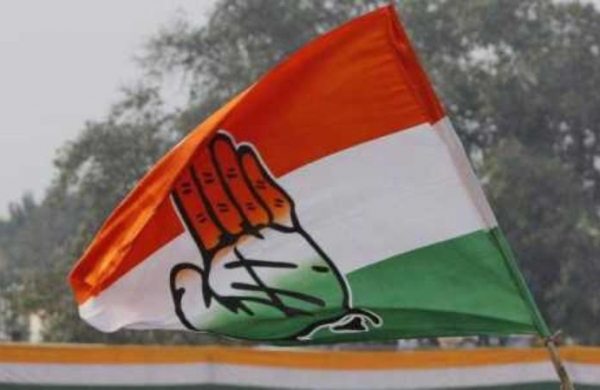 By PTI
CHANDIGARH: Amid a divide in the Punjab Congress over the government jobs given to the sons of two MLAs, party MP Partap Singh Bajwa on Monday urged the party legislators to reject the offer.

MP Bajwa made the appeal to MLAs Fatehjang Singh Bajwa and Rakesh Pandey, whose sons Arjun Partap Singh Bajwa and Bhisham Pandey have been made police inspector and naiab tehsildar respectively on “compassionate” ground, triggering the opposition outrage.

Rakesh Pandey is a Congress MLA from Ludhiana.

The government job beneficiary, Arjun Bajwa, is a grandson of former Punjab Minister Satnam Singh Bajwa, who, the Amarinder Singh government says, laid his life in 1987 for the sake of peace and harmony in the state.

Similarly, Bhisham Pandey is the grandson of former state minister Joginder Pal Pandey who, the government said earlier, was gunned down by terrorists in 1987.

They laid down their lives defending the unity and integrity of the nation during the dark times of militancy in Punjab, said Bajwa.

“These two great leaders of the Indian National Congress in the true spirit of Punjabiyaat engaged in selfless service and strove for the betterment and prosperity for the people of the state. They upheld the flag of the Congress and its ideology,” said Bajwa.

“Given their long legacy, I appeal to my younger brother, Fatehjang Singh Bajwa, MLA and my associate Rakesh Pandey, MLA, to voluntarily give up the offer from the Cabinet of Punjab for jobs to their kin on compassionate grounds.”

“I am certain that this would be the best way to honour the memories of the departed leaders,” said Bajwa in the statement.

Chief Minister Singh, however, remained unfazed amid the criticism from his own party men as well as the opposition and asserted that there was no question of rescinding the decision.

Nine Punjab ministers and four party Members of Parliament (MP) had on Sunday backed the decision of providing jobs to the sons of two sitting legislators.