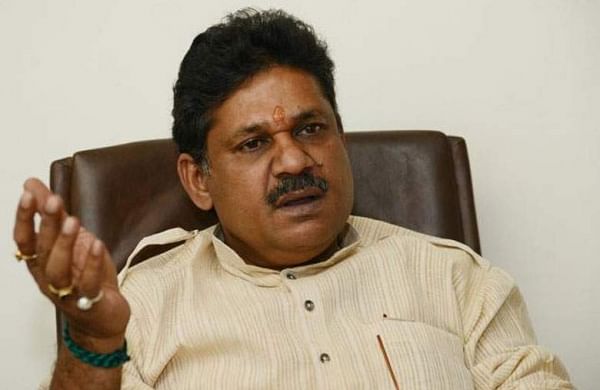 Banerjee, who landed in Delhi on Monday on a four day visit, is scheduled to meet Prime Minister Narendra Modi. Also on her agenda is meeting with other opposition leaders to discuss strategy for upcoming winter session of parliament and formation of a United Front.

However, what is considered as a setback for possible alliance, Azad, who joined Congress in 2019 ahead of the general elections, is expected to move on to TMC and his formal joining is likely on Tuesday evening in presence of Mamata.

Sources said that the TMC is in touch with leaders from other parties and many are expected to join the party in coming months. “This is all part of party’s move to have national presence with Mamata Banerjee ready to challenge Prime Minister in 2024 Lok Sabha elections. It is part of national expansion plan,” said a senior TMC leader.

Azad, was suspended by the BJP in 2015 after he accused former Union Minister Arun Jaitley over alleged corruption in Delhi’s cricket body DDCA at a time it was headed by him. He was in the BJP for 26 years and was a three-time parliamentarian from Bihar’s Darbhanga.

He failed to won in 2019 on a Congress ticket. After joining Congress, he has termed it as a “gharwapsi” (homecoming) as his father Bhagwat Jha Azad was a Congress leader and a former chief minister of Bihar.