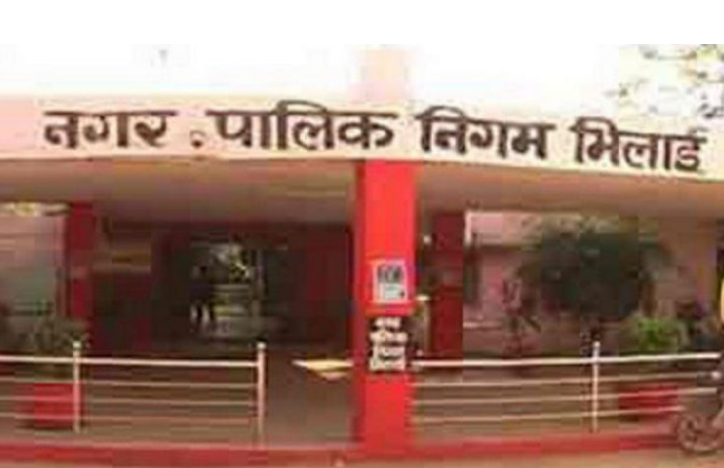 After delimitation of Municipal Corporation Bhilai, Congress leader Ali Hussain Siddiqui has filed a petition in the High Court on the issue of reservation. The petitioner alleges that the district administration has wrongly reserved reservations in seven wards. The court will hear the case on Monday.

Petitioner Ali Hussain Siddiqui alleges that the district administration violated Section 11 of the Municipal Corporation Act 1956 and Chhattisgarh Municipality (Reservation of Wards for Scheduled Castes, Scheduled Tribes, Backward Classes and Women) Rules, 1994 in seven wards. Way booked. The population and census blocks in Ward 19 Rajiv Nagar Kohka, Ward 36 Shyam Nagar, Ward 47 Radha Krishna Mandir New Khursipar, Sector 2 East, Ward 56 Sector 2 West, Ward 59 Sector 5 East and Ward 68 Sector 8 were not changed. In such a situation, these wards cannot be considered as new wards.
It has been said in the petition that reservation of these seven wards was to be done in rotation, but considering them to be new wards against the rules, cheating was taken out through lottery. During the reservation, he had also raised a claim-objection, but no hearing was done on behalf of the district administration. Due to this, he filed a PIL in the High Court on April 1. On April 8, the court accepted it. After this, the High Court will now hear on 31 May.