Congress in more mess? Three days over since Goa poll results, party yet to decide its legislature leader 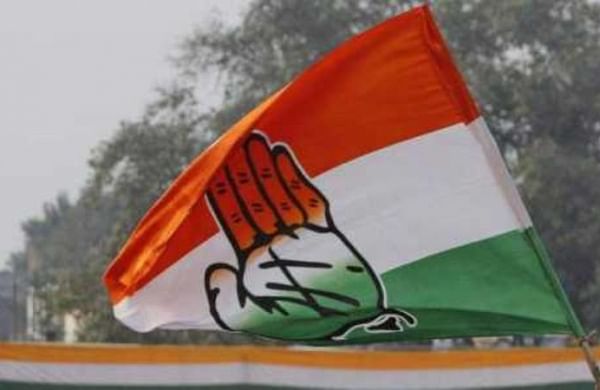 PANAJI: The Congress in Goa is yet to take a decision on its legislature party leader, even after three days of the announcement of the state Assembly election results.

According to sources, the Goa Congress unit has not held a single meeting after it failed to reach the majority mark of 21 in the 40-member Assembly.

The Congress got 11 seats, its ally Goa Forward Party (GFP) secured one seat, while the BJP bagged 20 seats.

Earlier, a senior Congress leader had said the Congress-GFP alliance will name its leader immediately after the election results are out.

However, talking to PTI on Sunday, a Congress leader on condition of anonymity said, We are yet to get any invitation for a meeting after the counting.”

Congress MLA-elect Michael Lobo said a decision on the legislature party leader would be taken “at the right time”.

The Congress will have to inform the Assembly about their leader when the session is called for a confidence vote for the chief minister,’ he said.

While Goa Congress chief Girish Chodankar was not available for comments, another senior party leader claimed the elected members were divided between Digambar Kamat and Michael Lobo as their leader.

Lobo denied lobbying for the post of Leader of the Opposition.

I am not lobbying for any post. If the party high command gives me the responsibility, I am ready to accept it, he said.

Lobo, a former BJP minister, quit the saffron party and joined the Congress in January this year, before the elections were held last month.