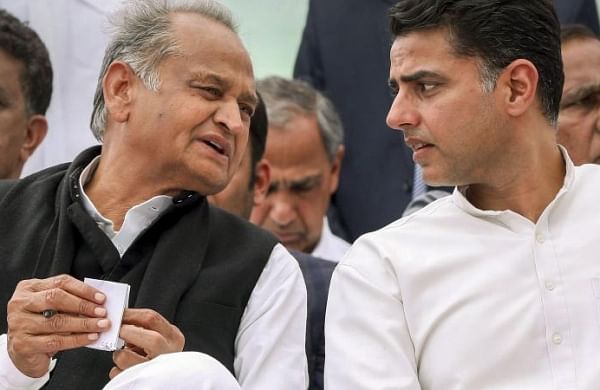 Sources say the party high command had prepared a blueprint for cabinet expansion which was discussed with Gehlot and Pilot. The process, pending for some time, is likely to start at the earliest. The high command wants to settle the matter at the earliest to avoid a crisis situation like Punjab.

Sources say that besides identifying the new ministers, names of the chairpersons for various boards and corporations were decided in this meeting. In Rajasthan, appointments of chairman and members are to be made in 40 boards, corporations and commissions. In addition, how much VAT rates should be reduced on petrol and diesel was also discussed.

There is pressure on the high command to give space in the government and party organisation to Pilot and his supporters. Independent and ex-BSP MLAs who supported the government during the crisis after Pilot’s rebellion a year ago, will also be suitably rewarded.