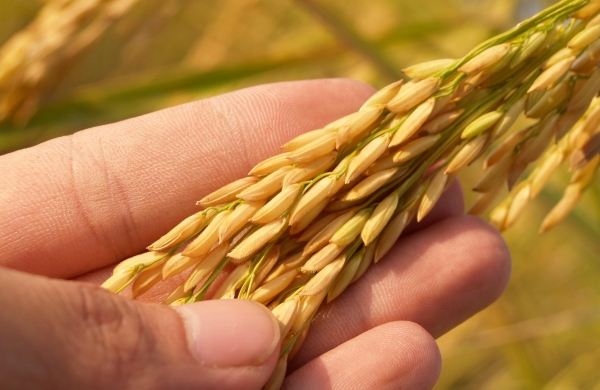 By PTI
PATNA: The Congress in Bihar on Saturday blamed the NDA government in the state for deplorable condition of farmers due to low procurement of paddy and wheat besides denying them fair price for their produce.

Bihar Congress in-charge and former union minister Bhakta Charan Das, who undertook padyatara in 14 districts and met party workers and common men, asserted that the party would launch a big farmers movement in the state in days to come to tell them about the ill impact of the new farm laws.

The Nitish Kumar government, which had abolished the Agriculture Produce Marketing Committee (APMC) Act way back in 2006 and also ended the mandi system, has strongly backed the new agri legislations of the centre.

“Farmners are neither getting fair price for their crops nor their produce are being procured adequatelythe state government could lift only one per cent of wheat in the state.

He,however,did not cite any source in support of the data he was highlighting.

Congress which is a part of the RJD-led Grand Alliance in Bihar, performed badly in the recently concluded state polls and the new party in-charge battling anger of sections of party workers over ticket distribution is trying to recharge the organisation by raking up farmers issue.

Das said MSP of sugarcane has not been revised in Bihar for the past four years.

“Farmers are getting Rs 310 per quintal for sugarcane as its support price has not been increased in the past four years by the state government. When the input cost is rising, why there MSP cant be hiked?” he asked.

The sugarmills have been closed in the state and the government did not take any initiative to revive them, he added.

The former union minister said 5000 food processing units could have come up had the state government taken proper steps.

The Congress leader said that the central government should withdraw the three farm laws as doing so will not lower its dignity at all.

Asked why farmers in Bihar have not come out on roads to protest against the three farm laws,Das said that cultivators in the state are not aware of their rights, and the party will create awareness among them.

On violence in the Red Fort on Republic Day, Das mockingly said, If the government is so weak that it cannot protect the Red Fort, then what it is the meaning of claiming to have 56 inch chest.”