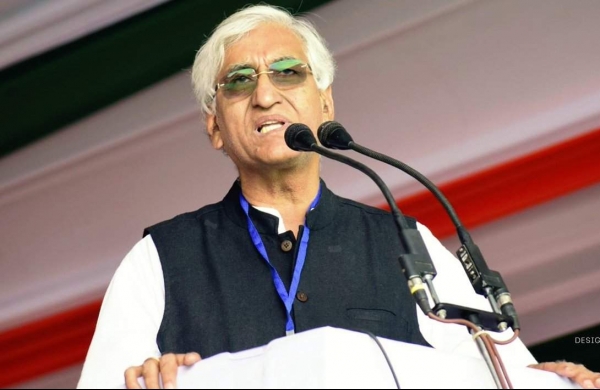 The elections to the 30-member Tripura Tribal Areas Autonomous District Council (TTAADC) will be held on April 4 and counting of votes will take place on April 8.

The term of the council expired on May 17 last year, but the election was deferred by the State Election Commission due to the COVID-19 pandemic.

Two seats in the 30-member council are nominated by the governor.

A total of 8,65,041 voters are eligible to exercise their franchise.

The TTAADC covers an area of 7,132. 56 sq km, which is two-thirds of Tripura’s territory and is home to tribals, who form around one-third of the state’s population.