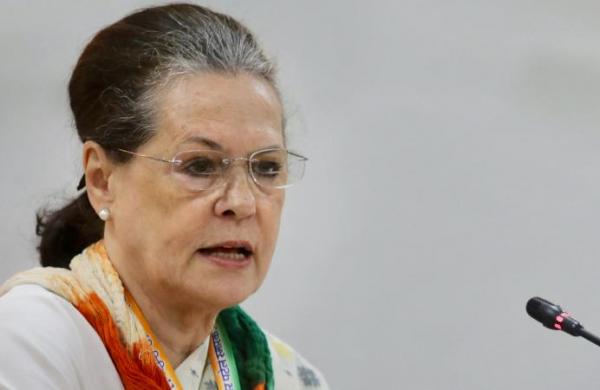 By PTI
NEW DELHI: The Congress on Wednesday appointed its senior leaders including chief ministers Ashok Gehlot and Bhupesh Baghel as observers to oversee the party’s election campaign management for the upcoming assembly polls in several states and a Union territory.

Assembly elections are due to be held in the states of Assam, West Bengal, Kerala, Tamil Nadu and the UT of Puducherry by the middle of this year.

An official communication from the party said Congress president Sonia Gandhi has appointed the leaders as senior observers for overseeing the election campaign management and coordination in states where assembly elections are going to be held in 2021.

Their appointment is with immediate effect.

They will discharge their duties in close coordination with AICC general secretaries and in-charges in the respective states, the party said.

For the West Bengal assembly elections, senior party leader B K Hariprasad and Alamgir Alam, besides Punjab minister Vijay Inder Singla have been appointed as observers.

The party is keen to retain power in Puducherry and is seeking to wrest power back in Assam, Kerala and Tamil Nadu.

The Congress is in the process of finalising seat-sharing with its allies in these states, the statement said.

The Congress is also contesting the West Bengal assembly polls in alliance with the left parties and final seat-sharing arrangements are being worked out in the state, it said.

The party’s electoral fortunes were on the decline last year when it lost power in Madhya Pradesh after its leader Jyotiraditya Scindia and his supporting MLAs switched over to the BJP.

The Congress also lost the assembly elections in Delhi and Bihar last year.