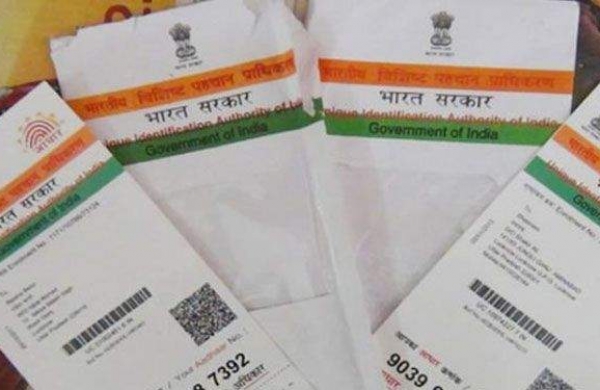 By PTI
CHENNAI: The Unique Identification Authority of India (UIDAI) on Friday described as “factually incorrect” “allegations” that it has shared residents’ details in bulk for purposes other than those provided in the Aadhaar Act.

It has never shared any data with any entity other than its Authorised User Agencies, and they are “strictly prohibited from sharing any information about residents’ Aadhaar detail,” an official release from UIDAI here said.

“The recent allegations that UIDAI has shared residents’ details in bulk for purposes other than provided in the Aadhaar Act are factually incorrect. UIDAI is committed to protecting privacy of residents always,” it added.

Information collected by UIDAI is not used for any purpose other than generation of Aadhaar numbers and authentication, it said.

“Any disclosure of information (other than core biometric information), including identity information or authentication records can only be made pursuant to an order of a Judge of a High Court, and that too after giving an opportunity of hearing to both UIDAI and the concerned Aadhaar number holder as per Section 31 of the Act,” the release added.