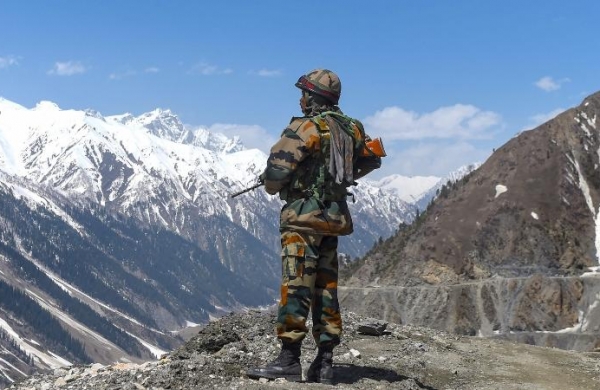 Express News Service
NEW DELHI:  The next India-China Corps Commanders meeting is unlikely to take place soon as both sides are sticking to their positions regarding deployments and disengagement of troops along the various standoff points in eastern Ladakh.

India and China have held eight rounds of the Corps Commander talks, with the last one taking place at Chushul on November 6. At the 20th meeting of the Working Mechanism for Consultation and Coordination on India-China Border Affairs on December 18, the two neighbours had agreed to hold another round of talks for taking forward the process of disengagement on the LAC.

“(But) there is no common ground on the issues to hold the meeting. We are in favour of the option to resolve things through discussions, but the  Chinese side will have to maintain status quo as was in April (last year),” said a senior Army officer.

While China has been pressing for discussing troop withdrawal from the south bank of Pangong Tso first and other friction areas later, India is firm on discussing all the contentious areas of Ladakh simultaneously.

Temperature has plummeted to around minus 400 C in the remote region making movements restricted, but both sides are maintaining regular contact. “The movement from both sides has ceased,” the officer said. Troops of the two countries along with military support of armoured vehicles are deployed in eastern Ladakh since the Galwan clash.