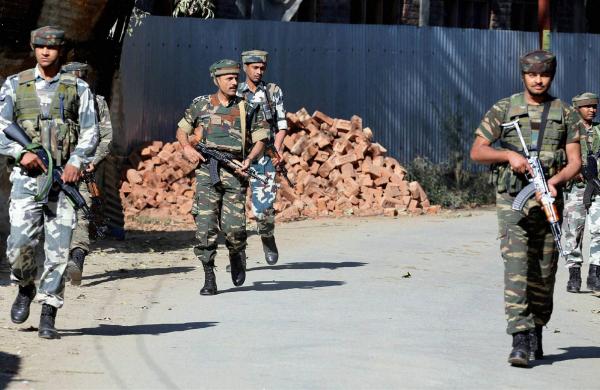 By PTI
SRINAGAR: In a major breakthrough, security forces killed the self-styled chief commander of the Al Badr militant outfit during an encounter in Baramulla district of Jammu and Kashmir on Tuesday, an official said here.

Security forces launched a cordon-and-search operation at Sherpora in the Tujjar area of Baramulla district following information about the presence of militants there, a police official said.

He said the search operation turned into an encounter after militants opened fire on the security forces, drawing retaliation.

One militant was killed in the encounter and arms and ammunition were recovered from the scene, the official said.