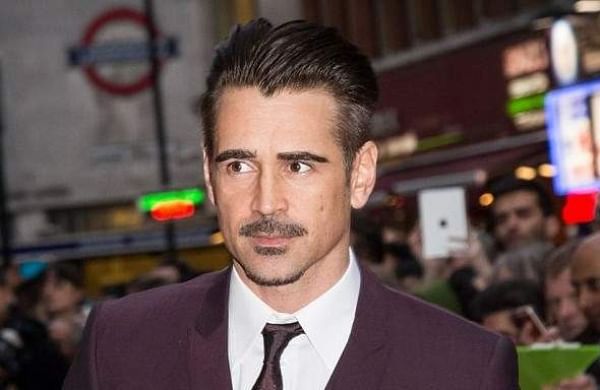 Farrell, who will be making his debut as the Penguin in Matt Reeves-directed ‘The Batman’ movie, will also serve as executive producer on the series.

According to Variety, the show centres on the villain’s rise to power in the Gotham criminal underworld.

Lauren LeFranc is attached to write the script.

The Penguin, aka Oswald Cobblepot, is one of the most iconic villains from DC’s Batman universe.

The character has previously been played by actors Burgess Meredith, Danny DeVito, and Robin Lord Taylor.

“The Batman” movie, starring Robert Pattinson as the titular superhero, is scheduled to be released on March 4, 2020.