Cold breaks 14-year record, this time in Delhi in December only 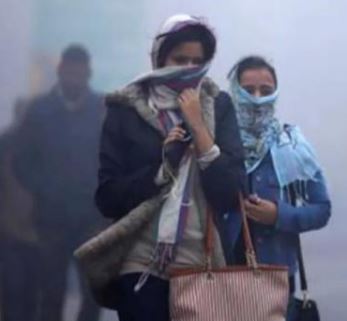 The cold wave has begun to be felt in the country’s capital Delhi in November itself. The cold in Delhi has broken the 14-year record for the month of November. Earlier in the month of November in Delhi, such a cold was in 2006. The minimum temperature of the capital reached 7.5 degrees Celsius on Friday, five degrees below normal.

Although the cold will subside after November 23, this relief will be partial. Not only this, November of this year is seen breaking the record of decades in the case of cold. So far in the months of November, there has been only one day when the temperature has gone above normal. On November 16, the minimum temperature was recorded at 16 degrees Celsius due to being cloudy. Which is two degrees above normal.