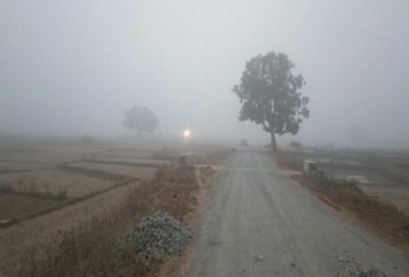 Chhattisgarh, including the state capital Raipur, has once again got cold. Sarguja, Balrampur and Pendra are getting the coldest, causing cold wave in those areas. According to the information received from the local meteorological office, cold has increased in the state due to the northern winds. The minimum temperature in many cities of the state has dropped by 3 to 6 degrees. Due to this, there has been a huge increase in cold in the state. The minimum temperature in the capital Raipur this morning dropped to 14.2. Degree has been reached, 7.4 in Ambikapur, 11.0 in Bilaspur, Pendra Road 8.4 and 14 degrees in Jagdalpur. According to the meteorologists, in the next one or two days, the cold may increase further in the state, due to which the minimum temperature will also fall.