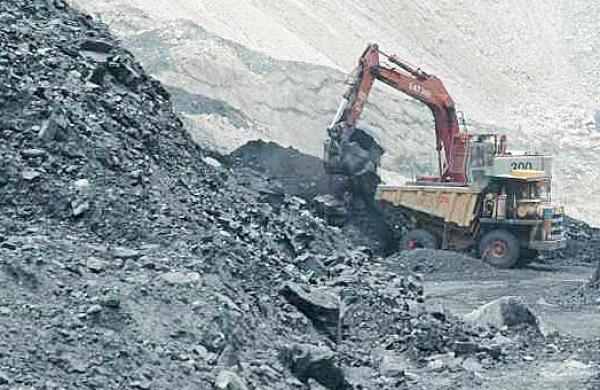 This was the first arrest made by the state Criminal Investigation Department since it began probing the scam, he said.

The arrested person, identified as Randhir Singh, was working for Lala for quite some time and was involved in the scam, the officer said.

“Acting on a tip-off, CID sleuths arrested Singh from Andal on Friday night. We are interrogating him to find out more about his involvement in the scam,” the officer told PTI.

The Central Bureau of Investigation and the Enforcement Directorate are jointly probing the scam, while the state CID has formed a Special Investigation Team (SIT) to investigate the scam.

The CBI has also issued a look-out notice for Lala.

The central investigating agency has also questioned the wife and sister-in-law of Chief Minister Mamata Banerjee’s nephew and Diamond Harbour MP Abhishek Banerjee in connection with its probe into the scam.

It has also conducted raids at several locations in West Bengal, Jharkhand, Bihar and Uttar Pradesh.

The state CID has also visited a few places in the Asansol-Raniganj coal belt for probing the scam alleging illegal mining and theft of coal from Kunustoria and Majora collieries in Paschim Barddhaman district.