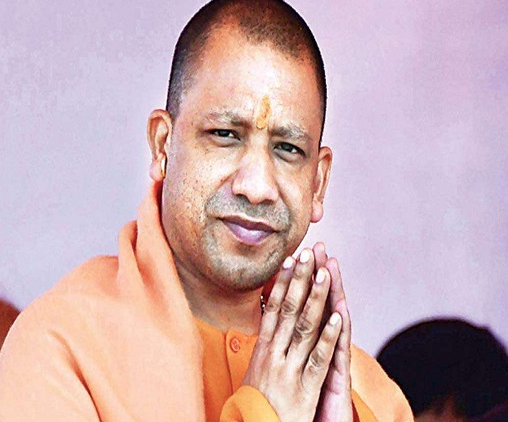 Uttar Pradesh Chief Minister Yogi Adityanath (CM Yogi Adityanath) has extended heartfelt greetings to people on the occasion of Mahashtami and Mahanavami in the Sharadiya Navratri. He has also described the festival as a festival of women’s power and respect for girls. The Chief Minister said that all the systems of the world are run by Adishakti Bhagwati. They have infinite forms. Adi Shakti predominates in nine forms, showering her compassion on the whole earth, becoming Navdurga. In Navratri, these nine forms of the mother are worshiped with reverence and devotion. He said that the worship of Mother Durga in Navratri is a symbol of Sanatan tradition of respect for mother power. In this sequence, devotees worship girls on Mahashtami and Mahanavami during Navratri. Navratri is not only a festival of fasting and fasting, but also of women power and respect for girls.