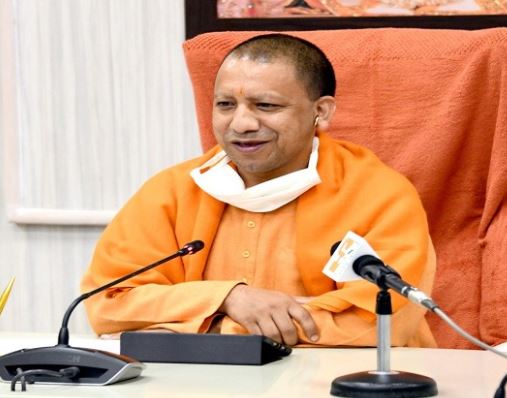 Uttar Pradesh Chief Minister Yogi Adityanath said that those who have raised questions on the unity of the country and those who spew fire against Kashmir, talk of fragmentation of the country. Any kind of statement from the Kisan Manch in support of the Sharjil Imam, Omar Khalid, shows the disorientation of the movement.

A malicious attempt to spread irony within the country by taking the farmers forward will not be tolerated at all. What these faces mean by the farmers movement, these people have never been friendly to the farmers and the country. The Chief Minister said that the farmers of the country know who their real supporters are.

Whether it is about loan waiver of farmers or work on the Ban Sagar project pending since 1977, the Bharatiya Janata Party government took this step forward and completed the project. Efforts were also made to supply water to these farmers. The central government is seeking suggestions from the farmers, but the Congress party is removing the mask of the farmers and leading the entire movement towards disorientation. It is those who have cheated the farmers.

He said that the central government of the country under the leadership of Prime Minister Narendra Modi is upgrading agriculture. He said that in 6 years, the central government has shown the work that has not been done in the interest of farmers in 6 years. Between 2004 and 2014, most farmers committed suicide. In 2014, the Prime Minister expressed concern in the interest of farmers that there is a doubling of farmers’ income by 2022. Programs such as crop insurance scheme for farmers, agricultural irrigation scheme and linking farming with technology were undertaken. This doubled farmers’ income. But some people do not like the economic growth of farmers.