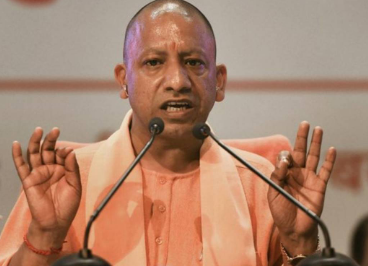 In Gonda, Uttar Pradesh, the chemical was thrown at three real sisters who were sleeping in the house late on Monday night. In which the face of one got badly burnt. At the same time, Chief Minister Yogi Adityanath (CM Yogi Adityanath) has taken a tough stand after the acid attack on 3 real sisters. Taking cognizance of the incident, CM Yogi has directed strict action against the culprits. Apart from this, CM Yogi has also instructed the district administration to provide immediate permissible assistance and ensure proper medical treatment of the injured. According to the information, 5 lakh compensation has been announced by the government. The CM has warned SP Gonda that such incidents do not recur. Please tell that a person threw acid on 3 sisters sleeping in the house in Pakkapur of Paraspur police station area of ​​Gonda. Police arrested Vikas Kumar in the encounter late Tuesday. He is shot and is being treated in the hospital. On the other hand, scorched girls in acid attack are also being treated in the hospital.