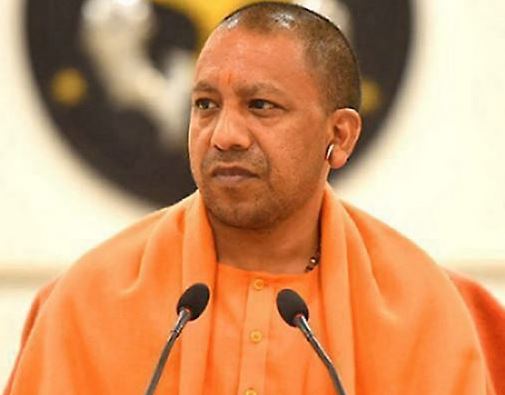 Bharat Bandh has been called by farmer organizations across the country on Tuesday, 8 December. Although there have been 5 rounds of talks between the farmers and the government so far to demand the repeal of agricultural laws, the meeting could not reach any conclusion. All eyes are now on the farmers’ talks with the government on December 9. In such a situation, on December 8, a day before the farmers have announced the Bharat Bandh, which has been supported by 24 political parties of the country. Let us tell you that no untoward happened during the Bharat Bandh in Uttar Pradesh, in such a situation, the Yogi government of Uttar Pradesh seems completely ready. To maintain law and order in the state, strict instructions have been given from the government level. Let us know that on December 7, a day before the Bharat Bandh, UP Chief Minister Yogi Adityanath said that the law and order should be maintained.

He wrote in his tweet that, “Under no circumstances should law and peace be compromised.” It is clear that the Yogi government will give freedom to protest, but in the name of protest and Bharat Bandh, it will deal strictly with those who spread chaos in the state. The Yogi government has made its full preparations to create a furore in the name of protest and will not give any relaxation to maintain law and order.