CM Nitish Kumar loses cool at RJD MLC, asks him to follow decorum of the House 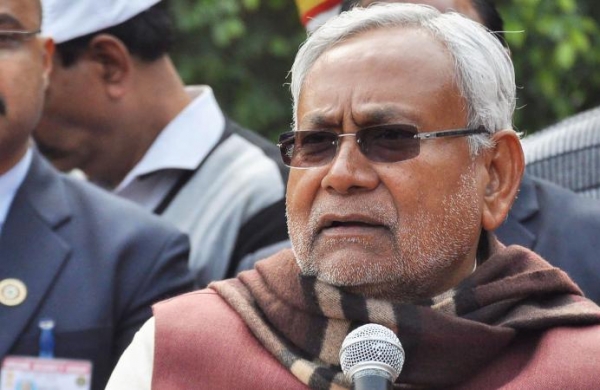 Citing the rules and decorum of the House, the chief minister chided Rai by stating that one should till the answer to one question is completed before raising another supplementary query.

Kumar further got irritated when Rai started arguing with him. “You know the rules first and follow the decorum of the House,” the chief minister said.

Kumar also asked senior RJD MLC Ram Chandra Poorve, sitting next to Rai, to explain to the new members how to talk in the House.

Despite all this, when Rai did not follow the CM’s suggestions, Nitish Kumar angrily asked him, “We are still speaking and you are interrupting us. Is this the way?”

After the Chairman’s intervention, Subodh Rai sat down.

“I have explained the rules of asking questions in the House. I have no problems with anyone. You have questions, but follow the rules of the House,” CM said.

Earlier in the session, the chief minister was also angry with RJD MLC Sunil Kumar Singh.

Speaking to the media, Rai said that the RJD will boycott the presence of the chief minister in the council and protest against his attitude towards the Opposition.