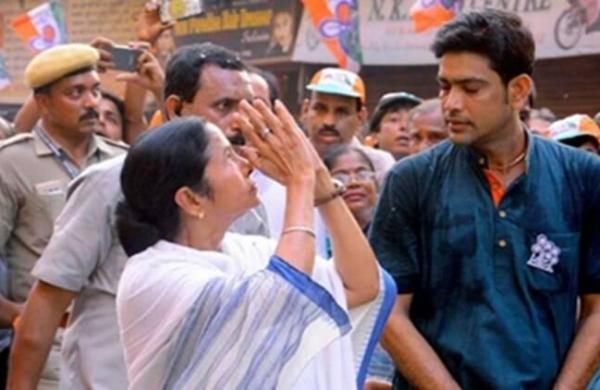 By PTI
KOLKATA: West Bengal Chief Minister Mamata Banerjee Tuesday said the resignation of the Minister of state for Youth Services and Sports Laxmi Ratan Shukla has been accepted and that she has fowarded the letter to Governor Jagdeep Dhankar.

Banerjee, who is also the supremo of the ruling TMC, wished Shukla good luck in the future.

Shukla, the former captain of the Bengal Ranji team, in his resignation letter sent to Banerjee earlier in the day had said he would like to “retire” from politics.

The 39-year-old former pacer sent a copy of it to the governor.

“Laxmi can resign, it does not matter.

He is a good boy.

It’s okay that he left to rejoin cricket.

In his letter he has not written of resigning from the ministry but has expressed his wish to retire from all forms of politics and concentrate on sports and give more time to it,” Banerjee told reporters at the secretariat.

The chief minister said that in the resignation letter Shukla, who represents Howrah (Uttar), has written that he will continue as an MLA till the end of the present term of the Assembly.

“He (Shukla) has asked to be relieved from all other responsibilities.

So I have recomended the governor to accept his resignation.

I wish him to good luck and there is no misunderstanding between us,” she added.

Shukla in his letter has also resigned as the in-charge of Howrah Trinamool Congress.

There were no comments from Shukla on his resingation.