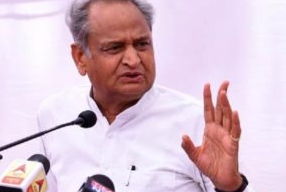 The Ashok Gehlot government of Rajasthan has approved the formation of 59 new village service cooperative societies in the state. These 59 new Village Service Cooperative Societies have been formed in gram panchayats of 17 districts of the state. About 30 thousand farmers are associated with them. Villagers have been demanding them for a long time. The farmers of these areas will benefit from the formation of new cooperative societies.