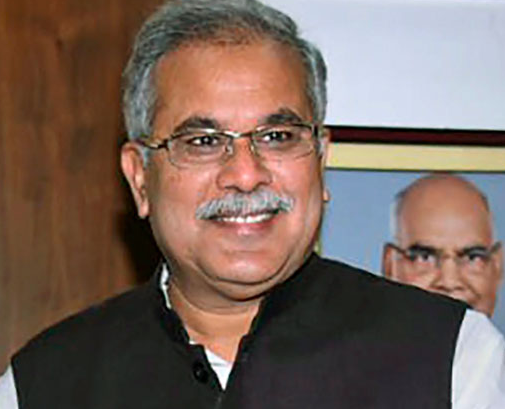 The proposed meeting of state and central government food officers could not be held in Delhi on Tuesday on the issue of paddy. Chief Minister Bhupesh Baghel could not even meet Union Food Minister Piyush Goyal. Because of this, CM went directly from there to Assam after meeting party leaders in Delhi.

Chief Minister Baghel has already had a meeting with Union Minister Goel on February 5 in this matter. It was in this meeting that the schedule of the meeting to be held on February 16 was decided. According to departmental sources, the meeting between the central and state government officials was already deferred. Because of this, the state officials did not go to Delhi on Tuesday.
More about this source textSource text required for additional translation information