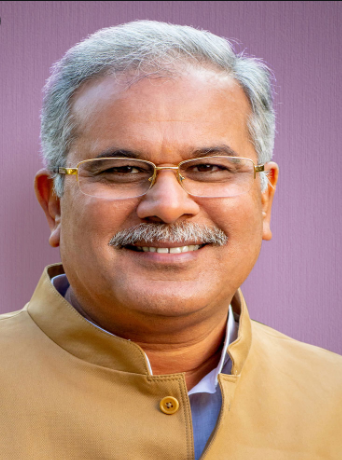 The Chief Minister has said in his letter that according to the constitutional provisions it is the responsibility of the Central Government to give the amount of GST. To compensate for the reduction in GST, the states will take loans where the debt burden will fall on the states. This will be a complex and uncertain process.

The Chief Minister said in the letter that although there is a provision to give GST compensation every two months, even after four months of the year 2020-21, 2828 crore has not been received by the State Government. This amount should be made available to Chhattisgarh without delay.