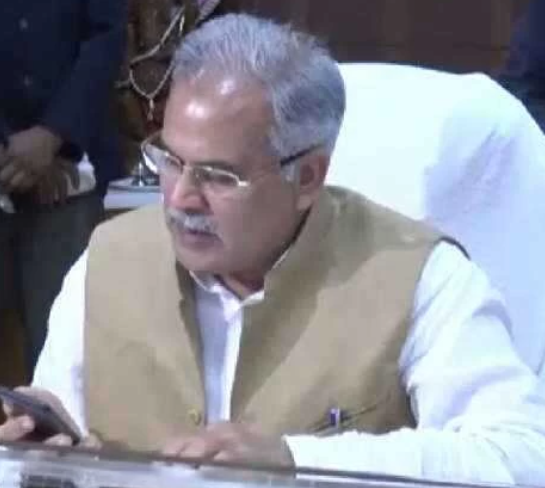 Bhupesh Baghel has written a letter to Union Finance Minister Mati Nirmala Sitharaman, requesting him to pay back the amount received as excise duty to the state of Chhattisgarh.
The Chief Minister has written in the letter that the year 2020-21 has been an extremely difficult financial year due to the effects of the Kovid epidemic. This year, due to adverse impact on all economic activities in the state, the state’s own financial sources are expected to decrease by about 30 percent. Recently, in the Union Budget for the year 2021-22, you have announced the reduction of excise duty on petroleum products, gold and silver and many other items, instead of imposing ‘Agricultural Infrastructure Development Cess’. This is expected to cause an additional loss of Rs 900 to 1000 crores to the state in the coming financial year.
Baghel has also mentioned in the letter that the state’s GST in the financial year 2020-21. An amount of Rs 3700 crore is yet to be received from the Central Government under the head of compensation. After the announcement of 60 lakh tonnes of rice from the state in the past by the central government, the state’s rice quota has been cut by 16 lakh tonnes, due to which the state is likely to suffer a huge loss in the disposal of additional paddy collected by the state. .