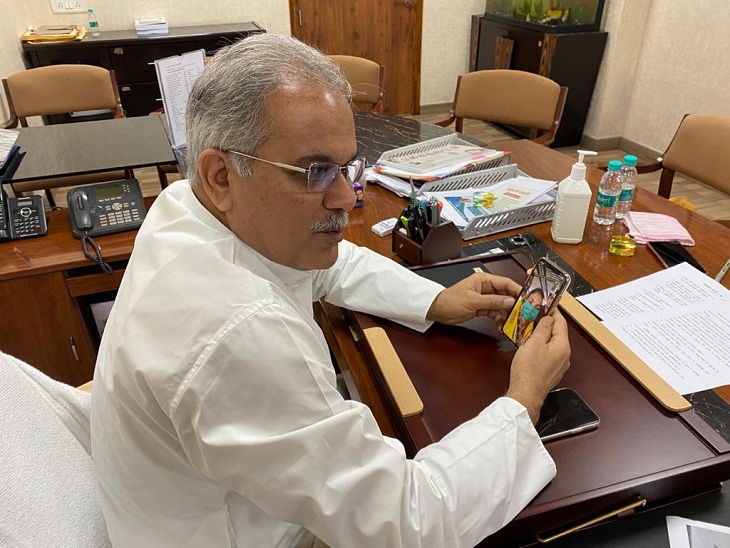 The villagers of the Patora village were excited as soon after the Roka Cheka ceremony, the Chief Minister interacted with them through video conferencing and enquired them about the ceremony and the set traditions. He said it is the happiest moment that all villagers participated in this traditional exercise with complete enthusiasm. During the interaction with the Chief Minister villagers briefed him about their preparations and its benefits. On the occasion CM administered oath to all the villagers to actively participate in the exercise.

Roka Cheka campaign has been launched across State on Friday and will continue till June 30. The objective behind the campaign is to protect the standing crops and to expand the multi-crop acreage. During June 19 to June 30, the villagers will hold active discussion on how to effective implement the tradition of Roka Cheka in their respective villages and will work on strategy to keep the agriculture fields and roads free from cattle.

CM has appealed to the villagers to implement Roka Cheka tradition so that open grazing of cattle on agriculture fields can be stopped. He said if this can be achieved this will pave way for round the year agriculture and increase the acreage of multi-crop.