‘Cloverfield’ sequel in the works with Joe Barton attached to write 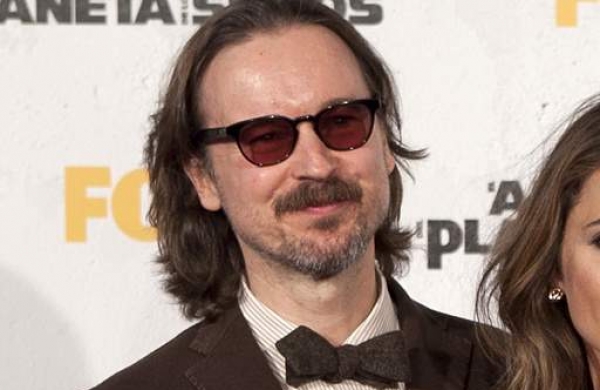 By PTI
LOS ANGELES: Filmmaker Matt Reeves-directed horror movie “Cloverfield” is getting a sequel with up and coming British writer Joe Barton on board to pen the script.

The JJ Abrams-produced monster movie, which released in 2008, was shot in the then-popular ‘found footage’ style to reflect the growing ubiquity of video cameras.

According to The Hollywood Reporter, the sequel will not stick to the ‘found footage’ format.

The original followed a group of 20-something New Yorkers as they navigate the city during an attack by a giant monster.

Abrams will be producing the new movie along with Bad Robot head of film, Hannah Minghella.