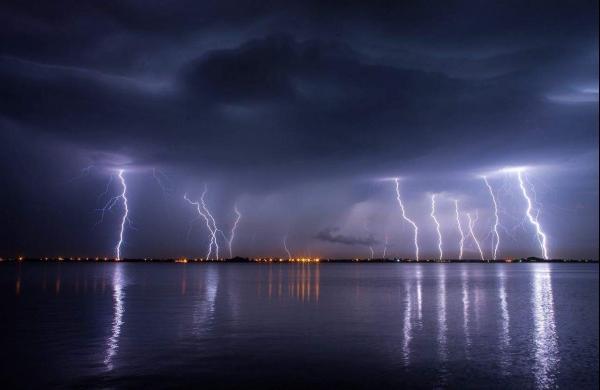 By PTI
JAMMU: Over 30 people are reported missing after a cloudburst in a remote village in Kishtwar district of Jammu and Kashmir early Wednesday, officials said.

Rescue teams have been rushed to Honzar village of Dacchan tehsil and further details are awaited, they said.

Most parts of the Jammu region have been receiving heavy rains for the past few days.

With the prediction of more rains till July-end, authorities in Kishtwar have asked people living along water bodies and slide-prone areas to remain vigilant.

“The meteorological department has predicted heavy rains during the upcoming days and water levels in rivers and nallas are expected to rise, which can pose a threat to the inhabitants residing near rivers, nallas, water bodies and slide-prone areas,” the district administration said in an advisory issued late on Tuesday night.