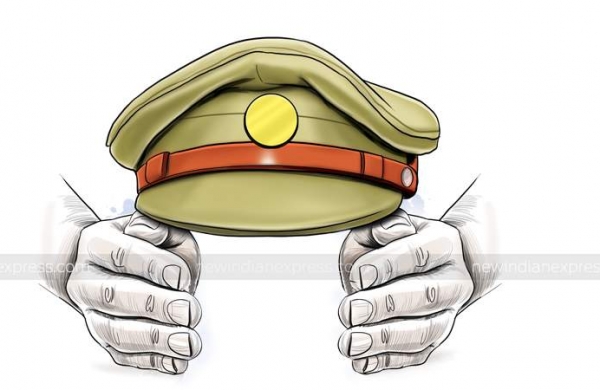 Express News Service
MUMBAI:  Maharashtra Home Minister Dilip Walse Patil has ordered an enquiry after a deputy commissioner of police was heard in a viral audio clip asking a constable to get her mutton biryani and other items from a popular restaurant in her jurisdiction free of cost.

In the audio clip, Priyanka Nanaware, DCP of Pune’s Vishram Baug area, is heard asking the constable to get her mutton and chicken biryani along with dry-roasted prawn and Bombay ducks from the famous SP’s Biryani House.

After the audio clip went viral on social media, Patil ordered an inquiry and vowed to take action, if the officer is found guilty. He called it a serious matter. “I too heard the clip and I asked the Pune commissioner to conduct an inquiry and submit a report. Then, the state government will take appropriate action,” the home minister said.

Meanwhie, Nanaware said the clip is doctored and meant to tarnish her reputation. She said she was about to get a good posting and someone has done this to spoil her career. In the audio clip, Nanaware is heard asking why cops should pay for food from any hotel in their jurisdiction.

She said they are entitled to free food. She tells the constable that her husband likes mutton biryani, and so, it must be bought. She is also heard asking the cop to get some chicken gravy. She is heard saying she likes the biryani from Blue Nile Restaurant as it is not very spicy and oily. However, since that hotel is not in their jurisdiction, she said she will check it later