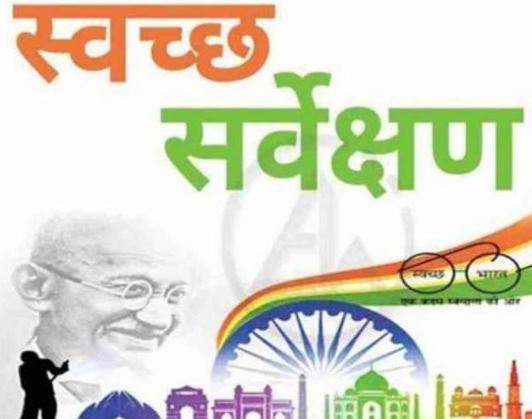 The team has come for public feedback in Bhilai Corporation Area. However, corporation officials are not confirming this. He says that the arrival of the team is not known. They can reach anytime, anywhere as per the instructions from Delhi. Arrival is not reported by the team. Health Officer Dharmendra Mishra, in charge of Municipal Corporation Bhilai said that there is no information about the arrival of the team from Delhi, but it is being heard that the team has arrived. We are also finding out.