Claims that police were not with Mamata when attack took place were laughable: Adhir Ranjan Chowdhury 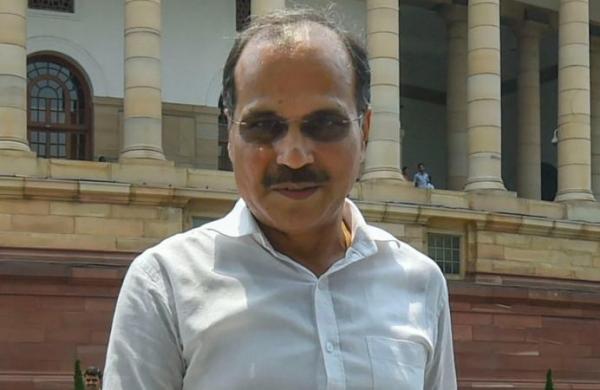 By ANI
NEW DELHI: West Bengal Congress chief Adhir Ranjan Chowdhury on Thursday continued to condemn West Bengal Chief Minister Mamata Banerjee over the alleged attack where she suffered a leg injury, saying that her claims that police personnel were not with her at the time of the incident were ‘laughable’.

He further responded to the Trinamool Congress’ (TMC) claims that it was a conspiracy, saying that if it were so, central investigation agencies should be called.

“She is trying to gain sympathy from people by making excuses of attack, conspiracy, an attempt of murder etc. It is laughable that she claims there was no police with her. It is an attempt to win the election with excuses,” the Congress leader said.

“If there is a conspiracy, call Central Bureau of Investigation (CBI), National Investigation Agency (NIA), Crime Investigation Department (CID) or form a Special Investigation Team (SIT). Why don’t you (Mamata Banerjee) do it? Where were the police, CCTV? Take out CCTV footage and the truth will come out,” he said.

The Congress leader further said Banerjee was making the excuse of a conspiracy for public sympathy.

Earlier on Wednesday, hours after Chief Minister’s claim that she was injured after being attacked by a few men, Chowdhury had accused her of resorting to ‘siyasi pakhand’ (hypocrisy) and theatrics to gain public sympathy ahead of Assembly polls in the state.

The incident happened at Birulia when Banerjee after her scheduled campaigning programme in Nandigram was returning to Reyapara.

Meanwhile, a delegation of the TMC filed a complaint at the Election Commission office in Kolkata over the attack and have called the incident a “deep-rooted conspiracy to take her life”.

This comes amid anticipation for the upcoming elections for the 294-member West Bengal Assembly that will be held in eight phases starting from March 27. The final round of voting taking place on April 29 and counting of votes will take place on May 2.