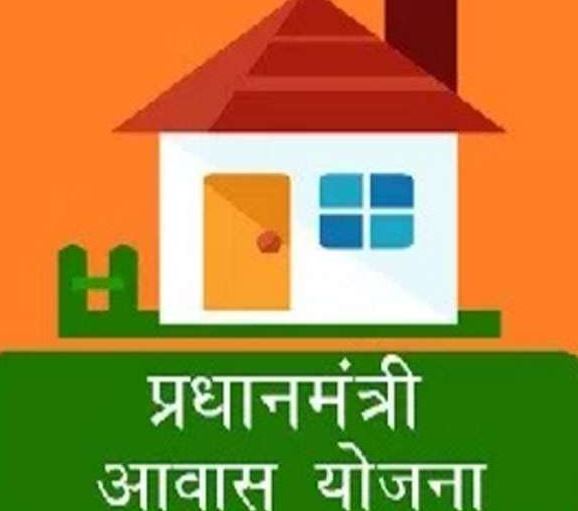 Under the Pradhan Mantri Awas Yojana Gramin, it is not possible to benefit the beneficiaries found ineligible for the permanent waiting list under the scheme. This office has received the list from all the Gram Panchayats under district panchayat Bemetara by approving the names of all such beneficiaries from the Gram Sabha for permanent elimination. A detailed list of 1385 ineligible beneficiaries received for claim objection from the remaining Gram Panchayats after the claim objection issued earlier has been posted on the notice board of the Office of the Chief Executive Officer, Bemetara, District Panchayat, in addition to the website www.bemetara.gov.in. But observation can also be made.

If any claim or objection is to be submitted to any candidate or any citizen in relation to the family shown in the published list, the evidence can be submitted to the office of the Chief Executive Officer, District Panchayat Bemetara on 12 February 2021 at 05:30 pm. is. Claim and objection received after the specified date and time will not be considered.