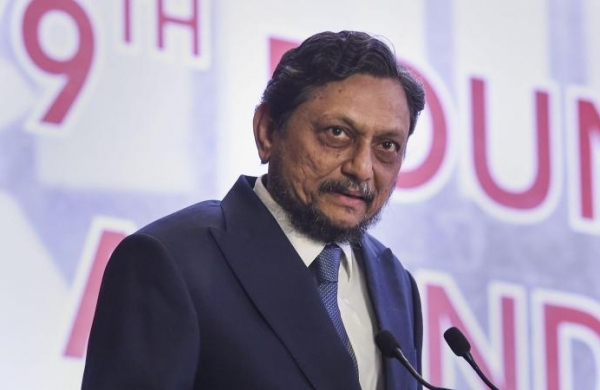 By Express News Service
NEW DELHI:  The Supreme Court on Thursday said ad-hoc judges can be appointed in high courts to clear pending cases. “There are suits pending for 30 years which also include criminal trials. It is not a matter of opinion but fact that judges who have been there for 15 to 20 years can continue to dispose of matters,” said a bench headed by Chief Justice of India S A Bobde.

The bench was hearing a PIL filed by NGO Lok Prahari seeking appointment of retired judges to clear pending cases. The bench said the Constitution allows appointment of adhoc judges and taking that route has become a necessity in view of the out-of-hand pendency. The Centre’s counsel Additional Solicitor General R S Suri said ad-hoc appointments can be made after vacancies for regular posts are filled.

To this, CJI Bobde said, “We are not sure how much cooperation we are receiving from you regarding that. But ad-hoc judges are not a threat.” The ad-hoc judges would be considered the junior-most so that they don’t become a ‘threat’ to anybody in terms of seniority, the CJI added. The SC also clarified that it’s not creating a new convention but is only suggesting to use a provision in the Constitution.

“Article 224A is a Constitutional provision… We will lay down guidelines stating if pendency goes beyond certain limit for, say, more than eight or 10 years, then the Chief Justice will automatically recommend the appointment of ad-hoc judge. After Collegium approves, they can sit and it (term) can be extended,” it added.

The court also wanted to know the status of the 55 names cleared by the SC Collegium for appointments to various high courts but have not been notified by the government yet. The top court noted that there should be a reasonable timeframe for the law ministry to respond to the the Collegium’s recommendations. After seeking suggestions from the Centre and high courts, the SC adjourned the matter to April 8.