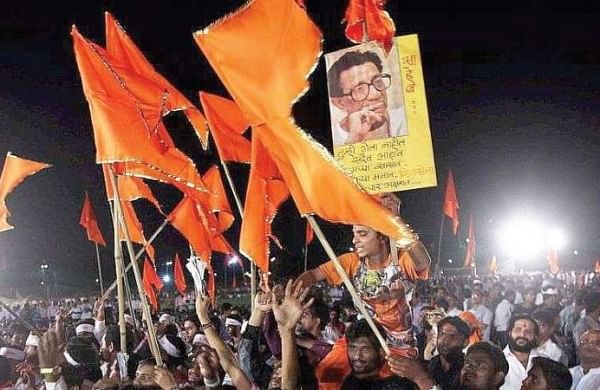 PUNE: A Shiv Sena MLA from Solapur district in Maharashtra on Sunday claimed that he could win the 2019 elections only due to the support of BJP, NCP and other small parties.

Addressing a gathering in Pandharpur, MLA Shahajibapu Patil, who represents the Sangola constituency, also alleged that senior legislators like NCP’s Baban Shinde are deprived of a ministerial berth in the MVA government.

Patil claimed that he was not given any ministry and was asked to keep quiet by his party after the elections.

“There are only 1,100 votes of Shiv Sena in the tehsil. Despite that I was elected as an MLA due to the support of the BJP, NCP and other parties,” Patil claimed.

The Sena fell out with the BJP after the 2019 polls claiming that its “just” claim to the post of the chief minister was rejected.

Patil also alleged that he was asked to stay calm and not given any ministry.

“It is understood that I am very new to the party (Shiv Sena) but there are others like Babanrao Shinde from NCP who have been winning for the last 30 years but they are still not given any ministerial berth,” he said.