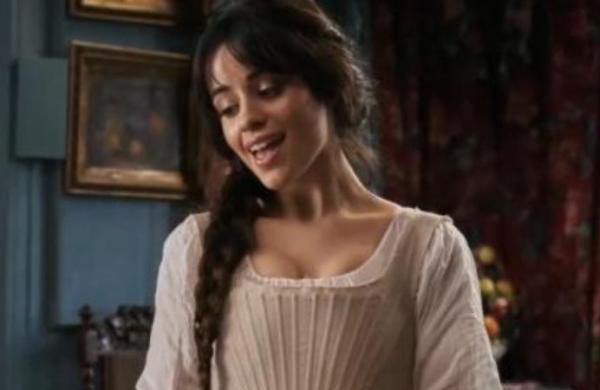 By Express News Service
Sony Pictures’ Cinderella, starring pop star Camila Cabello as the titular princess, will go for a direct digital premiere, in concurrence with the current trend.

The film will skip a theatrical release and will be streamed on Amazon Prime Video, sometime later this year.

According to reports, Sony was planning a July release in cinema halls, but due to the coronavirus pandemic the studio had chosen to license the film to Amazon Prime. Kay Cannon, best known for his Pitch Perfect movie franchise, has written and directed the Cinderella iteration. The musical fairytale will trace the journey of an orphan who longs to meet her prince charming.

The film marks Cabello’s acting debut. She has also crooned original songs for the movie along with Menzel.