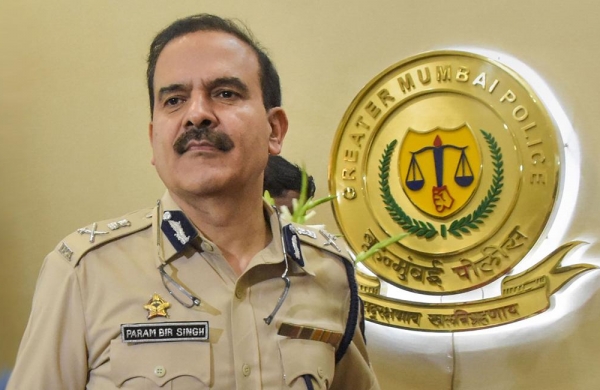 Ghadge, who is posted at Akola, appeared before the CID officials, where his statement was recorded for around two hours, they said.

He provided information about the FIR, which was registered last month against 33 persons, including Singh, other police officials and private persons.

In his complaint, Ghadge had levelled serious allegations against Singh, who had also worked as Thane police commissioner.

Ghadge, who was posted in Thane police commissionerate during 2015-2018, had alleged that during his tenure, several officers there under Singh had indulged in various acts of corruption.

Ghadge also informed the CID officials about the false cases registered against him, sources said, adding that he has been called again on Thursday.