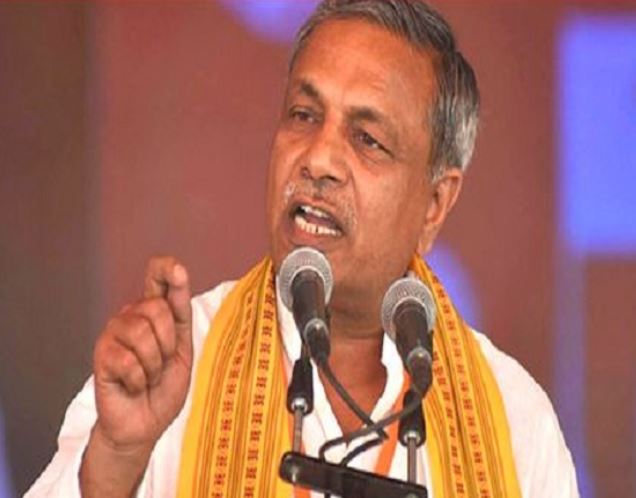 While the entire world is battling the corona epidemic and Hindu monasteries, gurudwaras, ashrams and Indian society are engaged in a variety of service works to alleviate the suffering of the victims, on the other hand, the Church and Islamic jihadis in their anti-India malevolent attacks. Are increasing day by day. The Central Joint General Secretary of the Vishwa Hindu Parishad, Dr. Surendra Jain said today that even in this critical crisis of humanity, the Church and the jihadi elements are engaged in implementing their inhuman agenda in a planned manner. Some people are trying to make India ‘Darul Islam’ and ‘Gajwa-e-Hind’, while some people make it ‘Land of Christ’, Kingdom of Christ ‘and the battlefield of imperialist expansion.

While Islamic jihadists like Shaheenbagh, Shiv Vihar, Seelampur, Meerut, Indore, Ujjain, Banara and Jaipur are involved in attacks and brutal killings like Rinku Sharma by entering into the houses of Hindus everywhere, there is a cloak of church service and naked conversion. Is engaged in dancing. He warned that in this severe transition period, they should desist from this mentality.

In his live address from the authorized Facebook page of Vishwa Hindu Parishad, Dr. Jain said that most of our monasteries, ashrams, gurudwaras, Jain-sthanks, social, religious, cultural, and business organizations, RWA, Sangh, VHP, Bajrang Dal and Durga-Vahini etc. are risking their lives fighting the epidemic like corona warriors with their whole heartedness, medics, oxygen, hospitals, medical counseling, food packets, respectful funerals and helping the families of the victims. But even under such circumstances, jihadis are not only jeopardizing the lives of people by breaking the corona rules, but are constantly engaged in mass mobilization, murder, jihad and arson to realize the imaginary dream of ‘Gajwaaheind’. Huh.