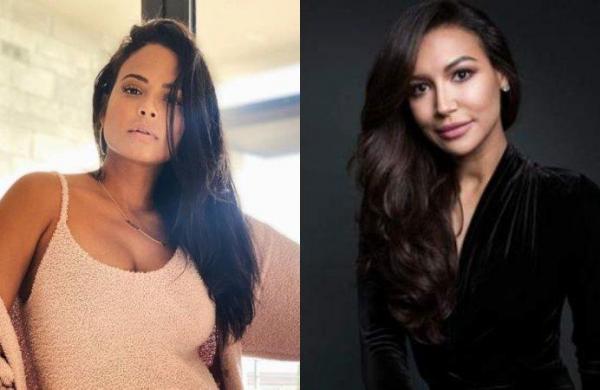 By ANI
WASHINGTON: American actor and singer Christina Milian will replace the late Naya Rivera as Collette in the upcoming reimagined season of the drama series ‘Step Up’.

According to People magazine, the Grammy-nominated singer will play the part of Collette, originated by the late Rivera, after she tragically drowned at the age of 33 during a boating trip with her young son last July.

Milian said in a statement, “I am so excited to join the Step Up family, I know I have massive shoes to fill. Naya was incredible. I hope to honor Naya, her family, friends, and fans with a great performance.”

‘Step Up’, inspired by the film franchise of the same name, follows Sage Odom (Ne-Yo) as the legendary founder of Atlanta’s High Water Performing Art School. Collette is Sage Odom’s partner in art, business, and love.

As per People magazine, a new season of ‘Step Up’ was announced just over a month after Rivera died. The show begins filming in Atlanta this month. The network, Starz will air the first two seasons of the series, which originally aired on YouTube with Rivera as Collette, and beginning March 5 it will air across all platforms. A premiere date for season 3 has not yet been announced.