Chris Noth, Sex and the City 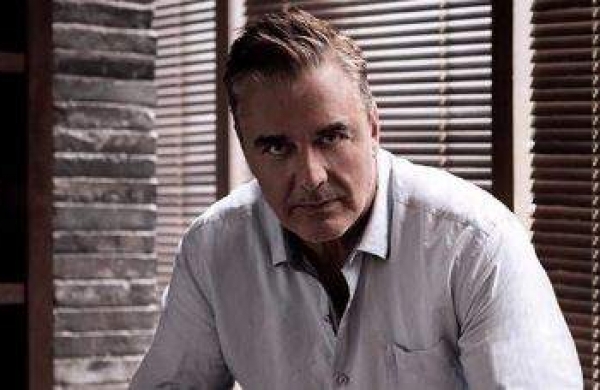 By Express News Service
Actor Chris Noth will reprise his role as Mr Big in HBO Max’s 10-episode revival of Sex and the City.Titled And Just Like That, the series is scheduled to begin production in New York this summer.

Sex and the City premiered first on HBO in 1998 and followed the life of Carrie Bradshaw, a New York City lifestyle columnist, and her three best friends as they navigate their friendships, careers, and love.

However, Kim Cattrall, who played Samantha, will not be seen in the new show. Noth played Mr. Big on the show from 1998 to 2004. He is known for playing Detective Mike Logan on the original Law & Order and as Peter Florrick opposite Juliana Margolis on CBS’s The Good Wife. He more recently starred in Manhunt: Unabomber, Tyrant, and The Equalizer.

And Just Like That is executive produced by Parker, Davis, Nixon, Julie Rottenberg, Elisa Zuritsky, John Melfi and King. The show has a big host of writers that include King, Samantha Irby, Rachna Fruchbom, Keli Goff, Rottenberg and Zuritsky.