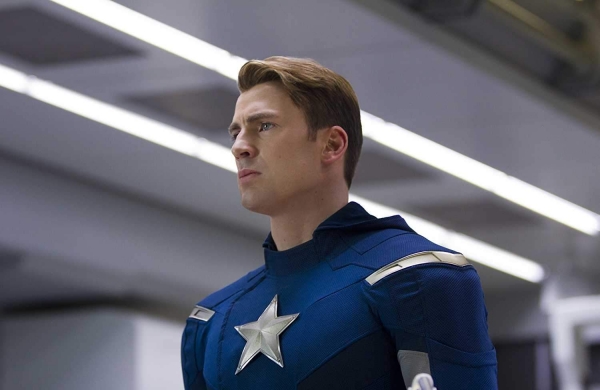 By ANI
WASHINGTON: Two years after retiring as the ‘Avengers’ leader, Chris Evans is eyeing a return to the Marvel Cinematic Universe.

According to Variety, Deadline, which first broke the news that Evans was looking at another star-spangled turn, suggests that the actor won’t be anchoring his own movie, but will pop up in another ‘Avengers’ standalone adventure.

No further clarifications have been given on the role, the film and the character that Evans is set to play.

Soon after Deadline reported the new of Evans’ reunion with Marvel Studios, the ‘Knives Out’ actor addressed the reports with a tweet on Thursday (local time).

The tweet neither confirmed nor denied the news altogether as the 39-year-old actor tweeted, “News to me” with a shrug emoji.

As per Variety, Evans is already booked for another Disney project which is voicing of Pixar’s ‘Lightyear’ in 2022.

Besides the superhero realm, Evans was recently seen in mystery smash ‘Knives Out’ and Apple series ‘Defencing Jacob.’

The Marvel star’s next project reunites him with ‘Avengers’ filmmakers Russo Brothers for their big fat project ‘The Gray Man’ which will see him opposite Ryan Gosling.