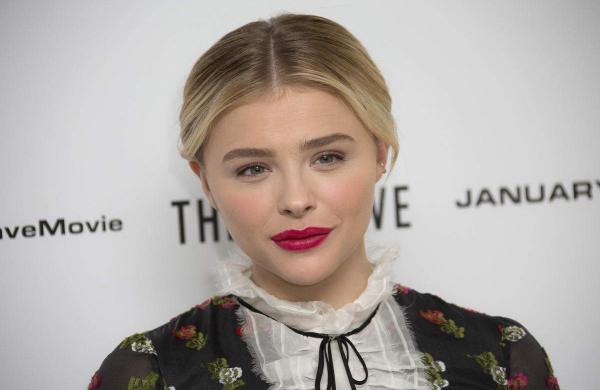 By Express News Service
One of the most beloved rivalries in cinematic history, Tom and Jerry : The Movie, is set to make a comeback this month. Directed by Tim Story, the Warner Bros. Pictures project is about how Jerry moves into New York City’s finest hotel on the eve of “the wedding of the century,” forcing the event’s desperate planner to hire Tom to get rid of him.

Chloe Grace Moretz plays a wedding planner named Kayla in the live-meets-animation feature. “Kayla is an interesting character. She’s strangely lovable considering how many bad decisions she makes and how many times she actively lies. But I think you root for her because she does it not to gain the upper hand—it’s never malicious,” says Moretz.

Moretz enjoyed playing Kayla largely because “she’s kind of a goofball, so she’s a lot like who I am, personally. Not the lying aspect!” she laughs. “but definitely the hammy, goofy side of her. This might be the first time I’ve ever been able to merge some of my own natural instincts and my natural joking style, the Chloe I am around my family, for example, into a role I play.”