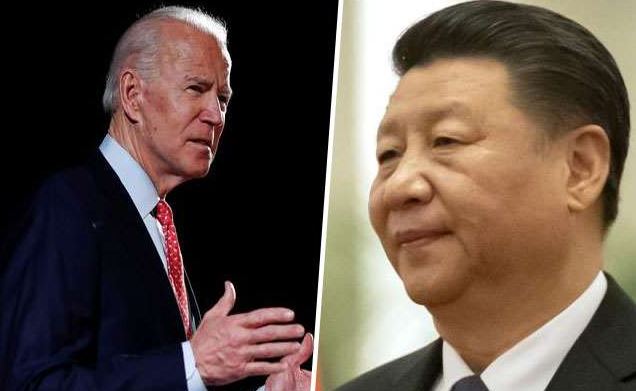 Amid the increasing tensions between Beijing and Washington, a Chinese government advisor recently said that the US President-elect Joe Biden is certainly a “very weak” President and he could start a war with China. Zheng Yongnian, who is the Dean of the Advanced Institute of Global and Contemporary China Studies, said that the Chinese government must drop its illusion that its relations with the US will improve under Biden. He added that Beijing should be prepared for a tough stance from Washington.

Yongnian has analysed that if Biden can’t sort out domestic issues, then he could easily do something against China. He noted that Donald Trump was not interested in war, as he was not interested in promoting democracy and freedom, however, Biden is. the South Morning Post reported that Yongnian said that the Chinese government should utilise every opportunity to mend ties with the United States.

He said that there was now a bipartisan consensus in the US on containing China. Further, he said that Biden might take advantage of the public resentment towards Beijing after he entered the White House. “American society is torn apart. I don’t think Biden can do anything about it,” Yongnian said.

Meanwhile, in recent years, the relationship between Beijing and Washington has deteriorated under President Trump over a variety of reasons, including coronavirus handling, trade and human rights. According to ANI, more than 300 separate Bills targeting Beijing have been drawn up by both Democrats and Republicans in the Congress. The United States has also addressed the catastrophes in Hong Kong and Xinjiang.

The Chinese foreign policy specialists have said that they expect tensions between the two countries to continue under the Biden administration. The 46th US President-elect, on the other hand, has taken a tough line on China and even called Xi Jinping a “thug”. Biden’s campaign has also signalled that the President-elect will call out China on its repressive policies in the far western region of Xinjiang.