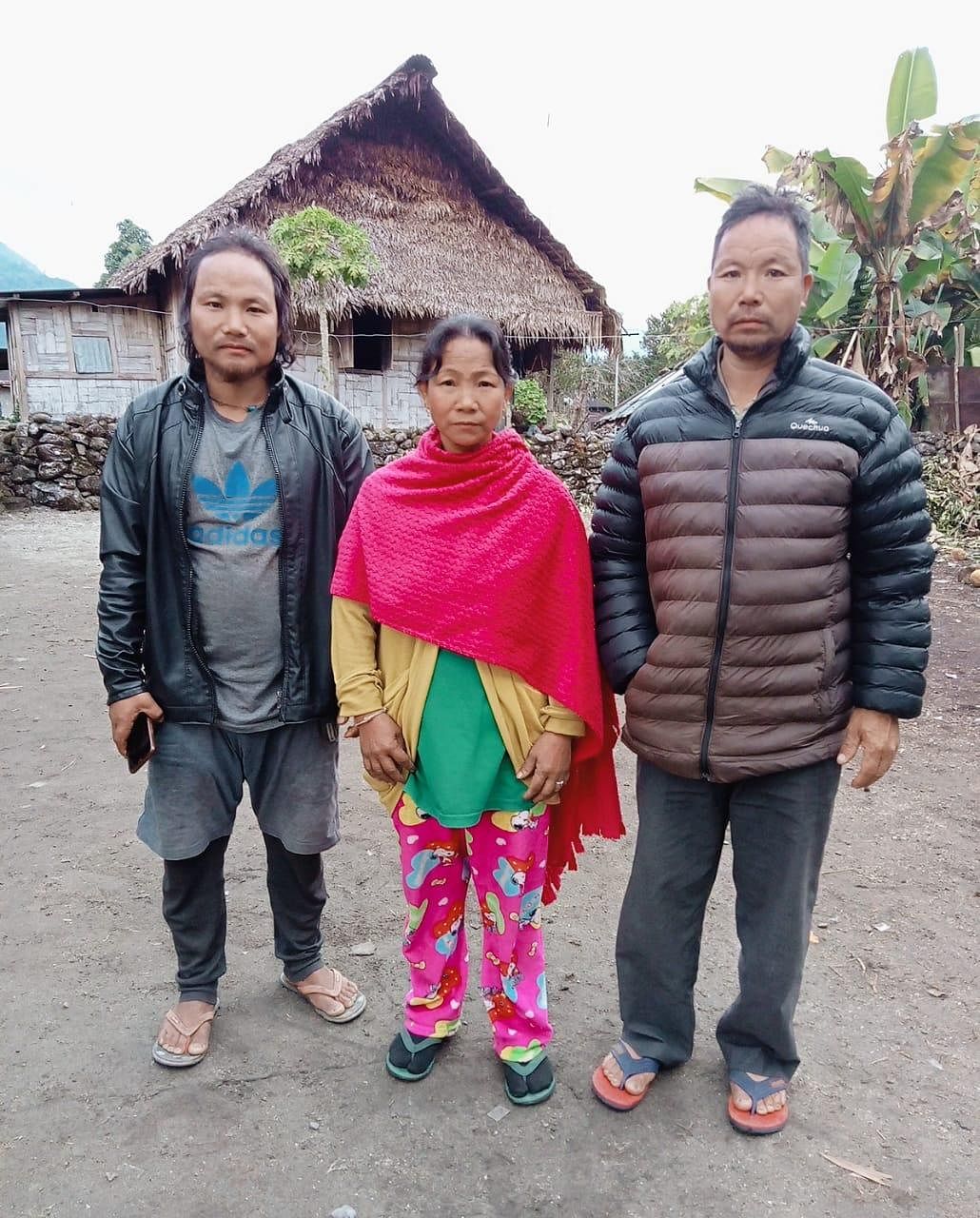 GUWAHATI: China’s People’s Liberation Army (PLA) has communicated to the Indian Army that it has found a missing boy from Arunachal Pradesh.

“The PLA has informed us (Indian Army) that they have found a missing boy,” a senior Army officer said.

“Only one person (Miram Taron) was reported missing, so we believe it is he,” the officer added.

The family of the 17-year-old Miram, who hails from Arunachal’s Upper Siang district, was overjoyed.

“I cannot express in words how happy we are. We pray that it is my son who is in the PLA’s custody,” the teenager’s father, Opang, told this newspaper on Sunday.

“He will be received by our entire Zido village when he is brought home,” the father added.

She had been going through hypertension ever since news broke about her son’s alleged abduction by the PLA.

The incident had occurred on January 18 when Miram and his friend, Jhonny Yaying, had ventured into a deep forest to hunt wild animals and collect medicinal herbs.

While Miram was nabbed by the Chinese soldiers, Jhonny managed to flee. He reached Tuting, the nearest circle headquarters, the next day and informed the villagers and the authorities of the incident. The two youngsters are from the same village. The site of the incident is around 35-40 km away.

Opang said he was at Tuting on January 17 when his son had set out for the forest.

“We have a puja in mid-February where, as per a customary practice, my sisters would offer rice cakes and local brew to me and I would give them dry meat. As the meat needs to be dried up before being gifted, Miram had gone out early for the traditional hunting of a wild animal,” Opang said.