China moves troops at rear, but no change in deployment along LAC 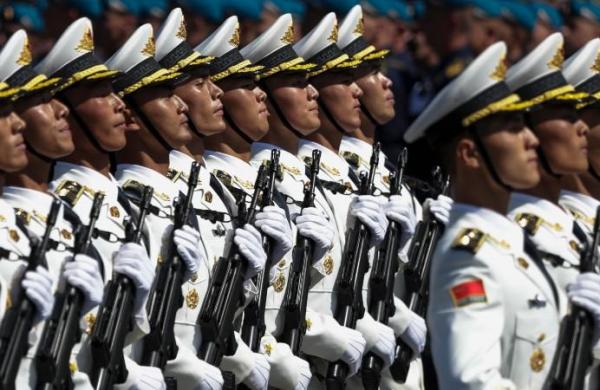 By Express News Service
NEW DELHI: China recently moved around 10,000 People’s Liberation Army (PLA) personnel deployed deep inside the Line of Actual Control (LAC) on their side, further away from the border. But there was no change in its deployment of troops and equipment on the Ladakh border, where they ingressed into Indian territory several months ago.

Confirming the development, a senior Army officer said, “There is no change in the troop positions from the Chinese side.” The deployment of equipment and systems, including the artillery, armoured vehicles and missile regiments in the stand-off mode, have also not changed.

OPINION | The million dollar question: What will China do hereafter?

Though the purpose of the Chinese troop reorganisation was not immediately clear, there was speculation that it could be due to bad weather.