China is fully responsible for the ongoing tension in eastern Ladakh 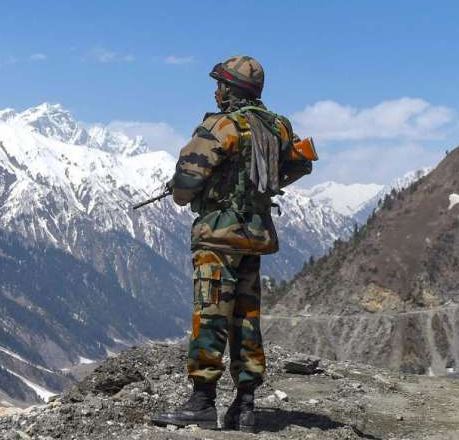 China is entirely responsible for the ongoing tension in eastern Ladakh. India has stated in unambiguous terms that the military standoff in eastern Ladakh in the last six months is the result of Chinese actions as China is trying to unilaterally change the situation on the Line of Actual Control.

Foreign Ministry spokesman Anurag Shrivastava said that our stance has been very clear, which has been mentioned many times in the past. The situation we are witnessing for the last six months is the result of the actions of the Chinese side which has tried to unilaterally change the situation on LAC in East Ladakh. He said that the Chinese action is a violation of bilateral relations and protocols to ensure peace and stability on LAC in Indo-China border areas.

The Chinese Foreign Ministry spokeswoman had once again held India responsible for the border deadlock in eastern Ladakh. The Chinese official reacted to Indian Foreign Minister S Jaishankar’s comment, stating that bilateral relations have been severely damaged after violations of various bilateral agreements on behalf of China and Beijing’s actions India has given five different interpretations.

Srivastava said that we have taken cognizance of China’s statement in which it stated that it strictly abides by bilateral agreements and is committed to resolving the border issue through dialogue and safeguarding peace and stability in the border areas. Used to be.