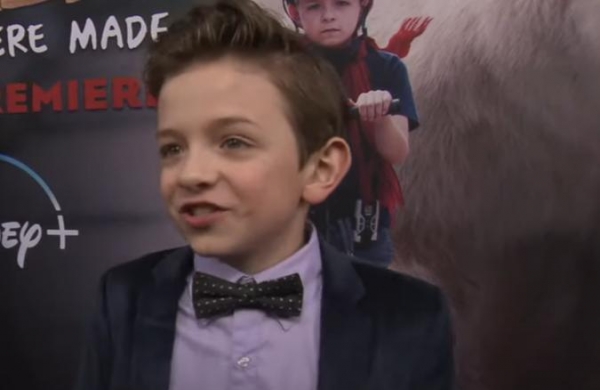 By Express News Service
The Film adaptation of Bernard Waber’s children’s book Lyle, Lyle Crocodile will star child actor Winslow Fegley alongside Javier Bardem. The film is set to be directed by Will Speck and Josh Gordon, with a screenplay adapted to screen by Will Davies.

The tale revolves around a crocodile named Lyle that lives in a house on East 88th Street in New York City. Lyle enjoys helping the Primm family with everyday chores and he loves to play with the neighbourhood kids. Things go awry when one neighbour, Mr Grumps, insists that Lyle belongs in a zoo. Lyle attempts to win over Mr Grumps and his cat Loretta,  however, it all seems to go wrong.

It will take all of Lyle’s charm and courage to reveal the hero, and friend, behind the big crocodile smile. Musician duo Benj Pasek and Justin Paul, who won Academy Award for the Best Original Song for La La Land, will write original songs for the film.

Fegley recently completed shooting the lead role in Nightbooks, as well as 8 Bit Christmas for HBO Max. He is best known for his break-out role as Timmy Failure in Disney’s Timmy Failure: Mistakes Were Made. He also starred in Focus Features’ Come Play. He will next be seen in the Neil Bogart biopic Spinning Gold, starring Samuel L Jackson.